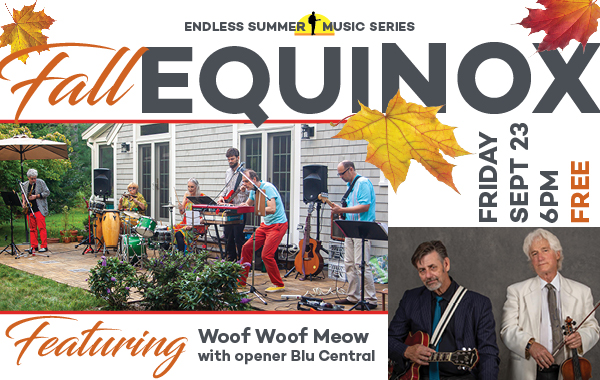 Frank Poranski (guitar and vocals) and Lary Chaplan (violin) make up Blu Central– and they have been performing together for over eight years. They offer an eclectic mix of genres that includes standards, rock and roll, country, jazz, and classical music. They perform a mix of originals and covers, a varied list that includes Cole Porter, Hank Williams, Burt Bacharach, the Beatles, Britney Spears, Tom Waits, and Rosini.